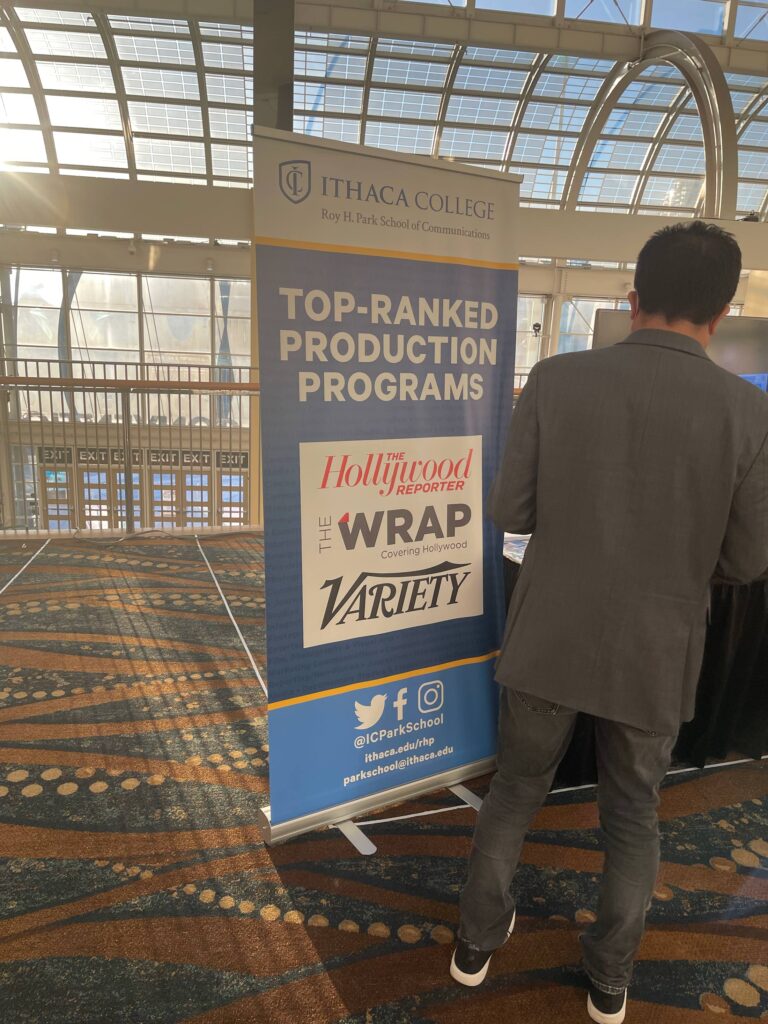 The Student Television Network (STN) is a national competition allowing Georgia and participants from across the country to see how they stack up against other students, share ideas and offer support. In addition, students can attend workshops and seminars to further extend their learning and strengthen connections made while attending the conference. On February 11-13th our […]

The Georgia Film Foundation (GFF) is proud to announce our first Training & Education Grant  has been awarded to The DeKalb County School District. About the Recipient: The DeKalb County District has 15 Audio-Video, Technology and Film (AVTF) programs in 15 of its high schools throughout the District. This pathway includes 3-4 classes for students […]